Shut up! China tells US in growing sea dispute 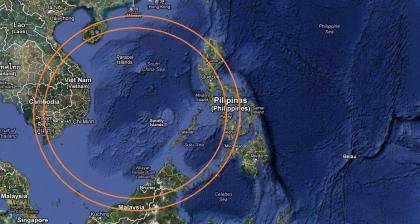 Shut up! China tells US in growing sea dispute

This was China’s retort to the United States after the US Department of State issued a statement last Friday expressing concern over increased tensions in the South China (West Philippine) Sea and criticizing Beijing for establishing a new city and military garrison on an island in the contested waters.